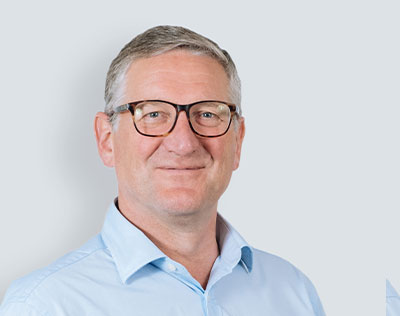 Howard has 30 years’ experience in real estate and advises on all aspects of commercial property, particularly strategic land assembly and development and investment projects.

Howard trained and worked at City law firms before joining Stevens & Bolton as a partner in 2002.

Howard advises on a wide range of commercial property transactions and in particular on land assembly, options, promotion agreements, joint ventures and development and investment projects. He also acts on London mixed-use schemes.

Howard is well-known in the industrial property sector being a co-founder of Shedmasters at MIPIM since 2000.

"He's excellent; a very safe pair of hands. He always seems to have out best interests at heart" CHAMBERS UK