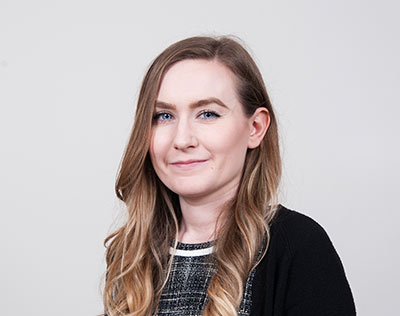 Yasmin joined the finance, restructuring and insolvency team at Stevens & Bolton LLP in September 2019, having trained at Blake Morgan LLP.

During her Training Contract, Yasmin completed seats in corporate, commercial dispute resolution & insolvency, construction and private client. She has a strong interest in insolvency law, having previously acted for Insolvency Practitioners, lenders and company directors in contentious and non-contentious insolvency matters.