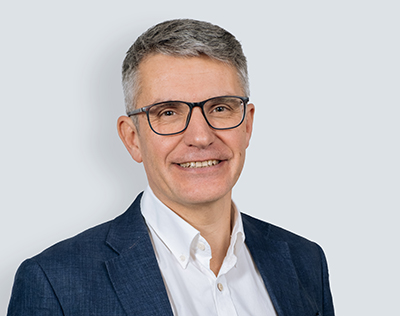 Andrew is a commercial disputes lawyer with extensive experience and a track record of achieving successful outcomes for a range of clients.

He joined Stevens & Bolton in 1997 having qualified at and spent several years with a leading City firm, becoming a partner in 2000.

Andrew is is ranked in Chambers UK and is a qualified solicitor-advocate. He serves as the firm’s money laundering reporting officer.

"very astute, he gets to the nub of the issue very quickly, he is resolute and his advice is very precise and unequivocal. He is an excellent advocate." CHAMBERS UK

"focused, diligent and highly skilled, with a great balance between the legal and commercial advice given." CHAMBERS UK

disputeresolution
London International Disputes Week: Force majeure, frustration and illegality - rescue remedies for a pandemic?
>
commercialdisputesretail
I can stop supplies if I'm not paid, right?
article >
Tweets by Stevens and Bolton
We use the following cookies: