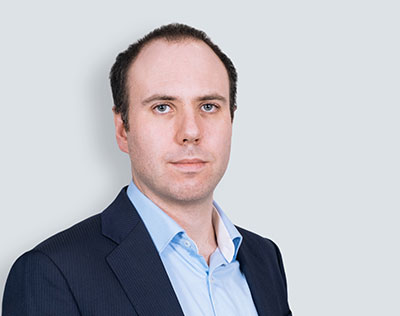 Alasdair advises clients on a wide variety of contentious matters, with a particular focus on contractual disputes and civil fraud.

Alasdair joined Stevens & Bolton in November 2020 from another Surrey firm. He trained at a litigation boutique in the West End, and before that worked as a fee earning paralegal in the City dealing principally with solicitors’ professional indemnity.

Alasdair has acted for a variety of clients including individuals, SMEs, private companies and a public company.

Highlights prior to joining Stevens & Bolton include:

Alasdair McDowell
View more
We use the following cookies: